Free Portable Tool-Check the Accuracy of USB and Memory Cards 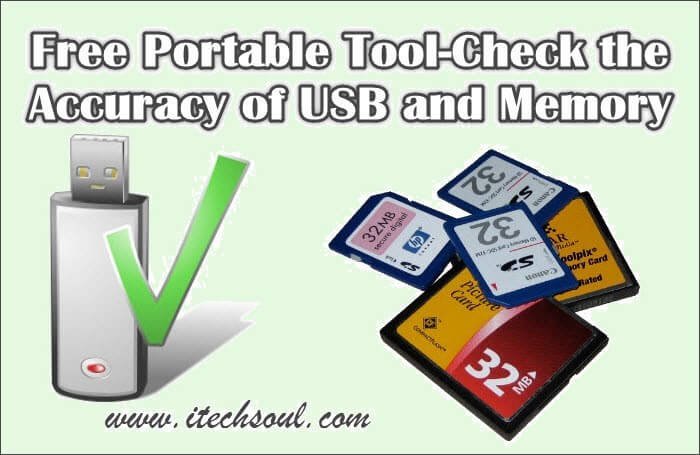 Most people think their USB Flash disk will always work – it is not likely to spoil it, but it’s absolutely wrong. Like other memory storage media, the USB Flash disk is also a limited age. The number of their Read and Wright Circle is valid, although this number is in the thousands, but sometimes the number will be completed. These failures after the data set and data are read and write. So before saving your important data on your USB drive or memory card, you need to know how much it has to survive. 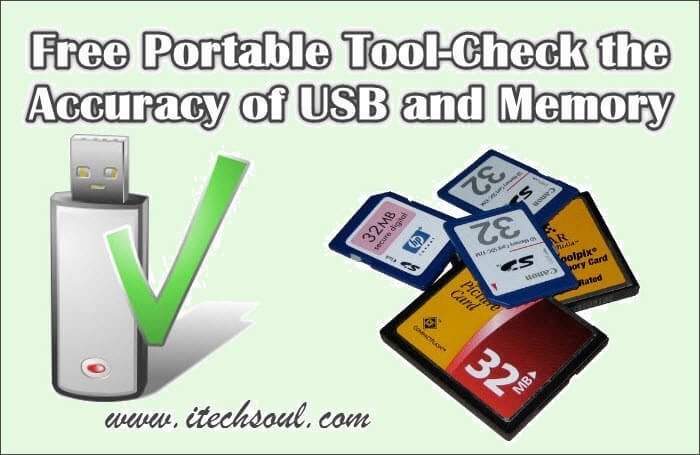 You do not have to buy any software or tool for this work because you can do this work with the H2testw tool, which is free of charge.

Today there are a large number of fake USB flash drives and memory cards in the market. It is very important to check immediately if you buy a fake or corrupted card or USB, and you have noticed that the memory storage speed also reduces over time, which ultimately ends with its death.

H2testw is a built-in German developer tool. This is a simple tool, even if it does not even need to be installed. After downloading it, it will be in front of you. H2testw is available in two languages German and English. So in the beginning select the English language so that it is easy to use.

To start the test step, click the Write + Verify button at the end. This step can be covered for several minutes, and the full report of the USB report of the USB flash drive will be presented to you. It will be told that how many USBs have been tested, what was the read speed and what was the write speed. During this test a file named H2W extension is created in the USB drive that you can later delete.

One thing to say is that this simple tool is very easy to warn you, by telling us about a USB flash drive or memory card have errors or corrupt that it can save us data and had to do or not.

If its report does not have any memory card or USB, its space is shown to you as well, its routing and reading speeds are also correct. The USB or memory card is perfectly valid.

Get Portable PCB Wizard and LiveWire For Electronics Practice

When purchasing any memory card or USB, be sure to find out about its total space and readings reading speed so that it can be verified through this software.

Otherwise, later the USB or memory card was not trustworthy, or the space specified in it was less or its speed was slow, due to which time would be lost due to the transfer of data.
Download Free

Next
Priceless Spiritual Wazifa to Get Job Instantaneously