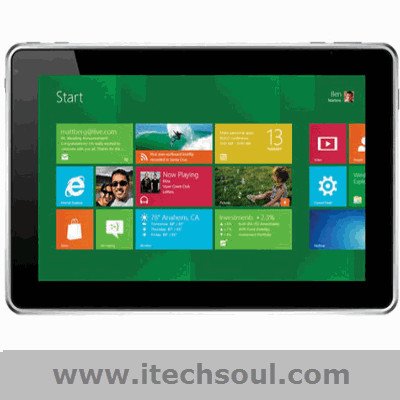 Microsoft’s biggest strength is in the familiar apps like Microsoft Word. However Apple undeniably has the richest and most vibrant tablet ecosystem.  I would say that in software quality Apple’s ecosystem has Microsoft’s beat, even when including Windows. In the future Microsoft Windows 8 is a really a good tablet OS. It supplies a new way to use tablet. And behind the interface is the familiar Windows operation. So Microsoft doing a right thing and can go ahead and make their tablets just wast your money on a MAC instead of buying something with Windows 8 on it. 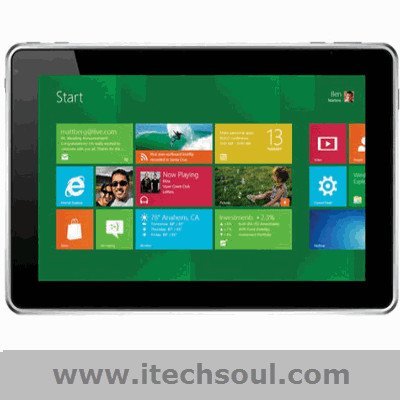 I think Windows 8 will be great on tablets. It’s already great on phones. On desktop and big large screen.