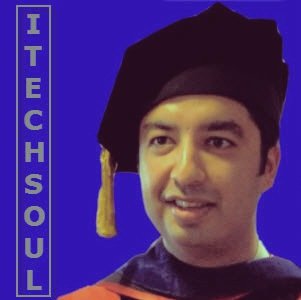 Dr.Basit Riaz Sheikh is the first Pakistani to win such a prestigious award at a premier circuits and computer design conference. He is a Pakistani Ph.D student in AVLSI Lab at Cornell University United States has won the best paper award of Global Scientific Conference 2010 held in Grenoble France. World’s fastest supercomputers are characterized by the number of floating-point operations they can perform in one second.

Basit Riaz Sheikh presented the design and implementation of a first high-performance asynchronous floating-point unit. Compare with the state of the art designs including the commercially manufactured microprocessors in nanoscale technology,Dr Basit’s fully implemented transistor level design not only performed at 3.2 times higher speed but also consumed 6 times less energy.

Demonoid Is Now Down For Everyone Due To Ukrainian Authorities