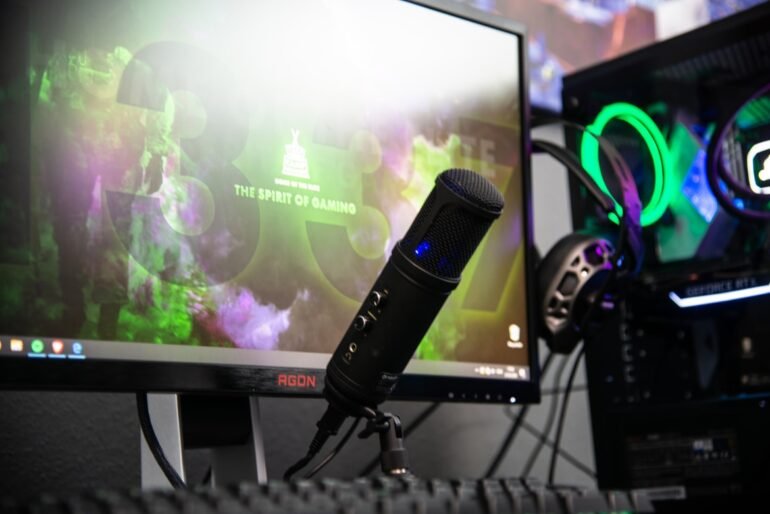 The results are in, and the most-watched game on Twitch in 2021 isn’t the newest AAA shooter Battlefield 2042, or a free-to-play blockbuster Juggernaut; rather, the eight-year-old Grand Theft Auto V takes the prize for the most-streamed title on the American platform. GTA V has remained relevant because of developer Rockstar Games’ continuing support with online updates and its massively profitable GTA Online mode after its initial release on the PlayStation 3 and Xbox 360. Since its first release two console generations ago, the game has come a long way in terms of visual enhancements.

Twitch streaming and viewing content providers have become increasingly popular in recent years, and this trend is expected to continue. In 2021, Twitch viewers viewed a total of 24 billion hours of video, up from 17 billion hours in 2020. Even though both games that used to be on top in viewership, League of Legends and Fortnite (both are utmost popular eSports with markets presented at best Boku betting sites at Bookmaker-Expert.com), saw more than one billion hours watched over the course of the year, Twitch’s most popular category, Just Chatting, remains the platform’s most-watched area this year; previous champions of game streaming Fortnite and vice-champions LoL have been dethroned from the 2021’s most-watched spot.

People were dissatisfied with the lack of activities accessible after completing the campaign when GTA V first came out without an online component. After GTA Online was released, everything changed. Players in Online Heists can plan bank robberies and achieve objectives using the most up-to-date weaponry and vehicles introduced by the game’s creators. Players got a taste of new story content, a new locale to explore, and a surprise cameo by Dr. Dre in the Cayo Perico Heist update, which was released near the end of 2020. This cameo turned out to be a little tease for the game’s most recent DLC, which includes more screen time for the famed rapper and producer – and one of GTA V’s main characters, Franklin. Some might conclude that GTA Online has outgrown Grand Theft Auto due to the fact that the online mode has increased in popularity over the last eight years.

How Come That People Are Still Enjoying GTA V?

With all of the new material and support, it’s no surprise that people are still playing GTA V. With the game set to receive a next-generation upgrade for the PlayStation 5 and Xbox Series X|S in the near future, it’s evident that Rockstar plans to keep GTA Online running and adding content.

Can I Play Bingo With Free Tickets Online?

Previous
5 Things to Know Before Getting A Group Exercise Certification

Next
Top Releases With Which Microgaming Closed 2021