All You Need To Know About Cairn Terrier 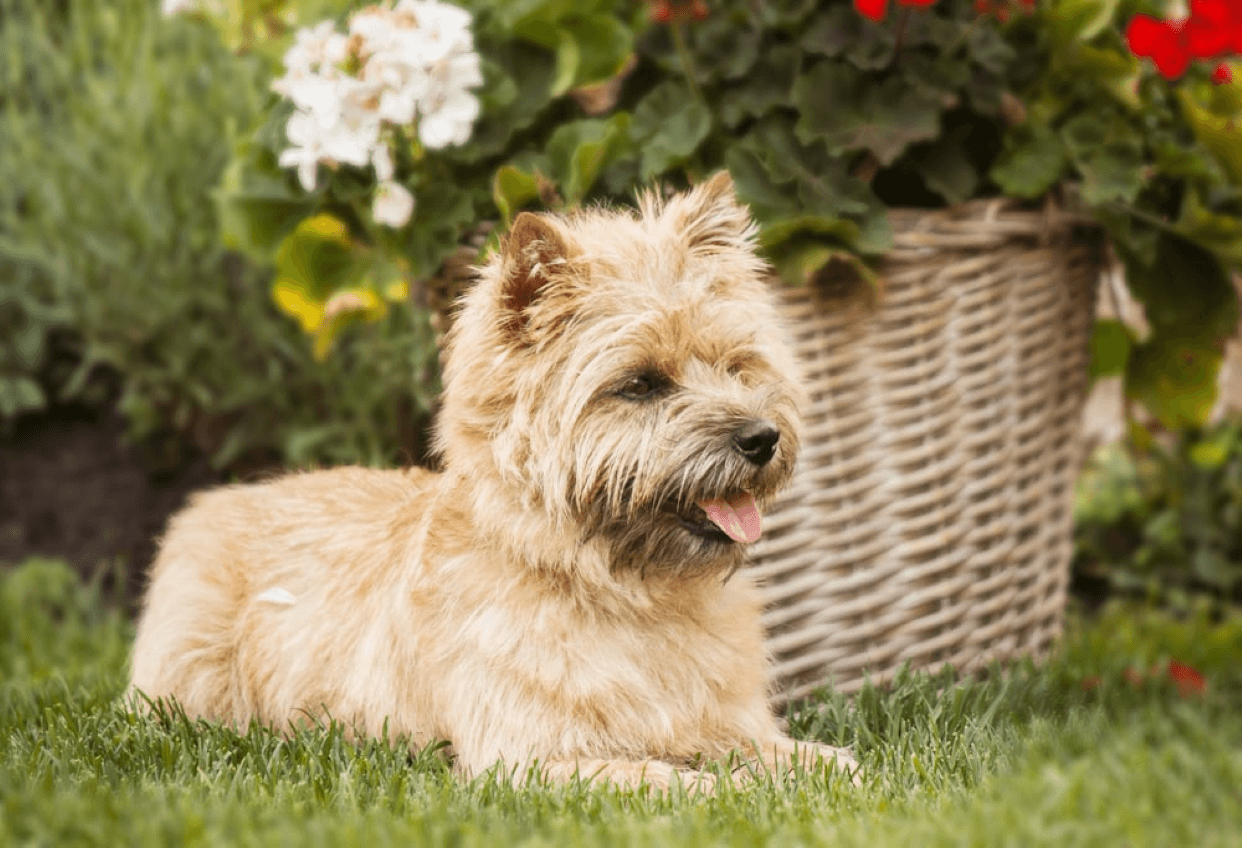 Dogs have always been known to have the best relationship when it comes to how they interact with men. They have been the best friends of man since the beginning of time. Because of their general tendency to be loyal, worthy, and faithful to men, it is no wonder they have remained man’s friend since then. They also have different applications.

Some acquire dogs as companions, others acquire them for security, and many other reasons. One thing is sure, though; whatever area they find themselves in, they do their best to give you the best quality service.

A Brief History of the Cairn

The Cairn is one of the numerous terrier breeds. Some of these breeds are still in existence, while some of them have gone extinct. For centuries, this breed has patrolled the farms and game reserves of their native home, Scotland.

Understanding their history might prove difficult because they were classified as Scotch terriers for so long. It was only late in the 1800s that fanciers of breeds implemented strict programs to classify and separate this hardy family. Cairns, in particular, have been touted to exist in Western Highland areas, the birthplace of their widely recognized kin, Skye Terrier.

In Scotland, many years ago, a collection or mound of big stones was used to mark graves or boundaries. This was called a “Cairn.” In different game preserves, rodents lived and bred beneath and within these piles of rocks, and the Cairn Terrier, the smallest of the terrier breeds, was built to dig into those places.

They worked in packs effectively against otters, foxes, other wild dogs, and predators. This breed’s independence, alertness, and toughness served them well against sharp-toothed and more aggressive animals.

By the twentieth century, British fanciers of this breed worked hard enough to sort out the different species and started breeding West Highland White, Skye, Scottish, and Cairn terriers as other pure breeds. In 1913, AKC recognized them as a distinct breed, and they were now being exhibited.

This particular breed has been confirmed to be a loyal, intelligent family pet that can adapt to various environmental conditions. Being terriers, they were born to be highly active. Some may be diggers, while others may be excessive barkers. If you want a quiet canine, this should not be your first choice.

They are usually deadly with rodents and small pets and can even be aggressive with other canines. However, if you want a cheerful and playful pet that can play the game of fetch or find all day, walk with you around the neighborhood, or go for a run or exercise early in the morning, this breed will check your box. This link https://www.dailypaws.com/dogs-puppies/dog-breeds/cairn-terrier has more on the personality traits of the Cairn Terrier.

Their coats differ just as human complexion does. Some are medium, while others are long. The hides may also come in different colors except pure white, are usually hard in nature, and may need moderate grooming considerations.

Their ears are naturally upright, have compact bodies and short legs, and their tails are naturally carried high. They have been classified as Terrier by the top relevant organizations, namely the AKC and the UKC.

Cairns may need as much as forty minutes of moderate exercise every day due to their high energy levels. They live as long as twelve to fifteen years, are not likely to snore or drool, but have a higher tendency to bark and dig consistently. They are social breeds just like the others, meaning they may need attention and care.

They are very active and demand an opportunity to play and romp, but they do not need the whole space in the universe to play or obtain the necessary level of exercise.

Little things like in-house play sessions, run around the backyard, or short strolls on a leash can do the job. Their coats are shed once in a while, so you might want to trim and brush them regularly. They do not need a lot of grooming; therefore, they are not so difficult to care for. You can check this page for more tips on caring for Cairns.

The Cairn Terrier is a beautiful breed that possesses all the qualities you may want in a canine. Is it the loyalty, smartness, agility, fearlessness, or even the tendency to be moved around? It has everything. As long as they are adequately fed, sheltered, and cared for, buying one of these might just be a bargain.

Next
How Does Child Custody Work Without A Court Order?