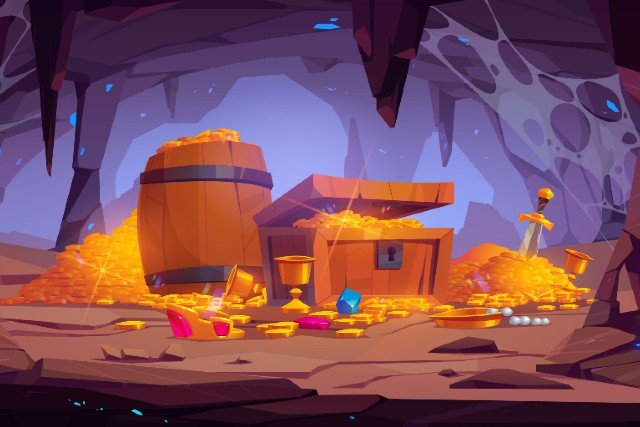 Gold has captivated humanity for thousands of years. Throughout history, people have developed many different ways of mining the sparkling yellow metal. Here is a quick guide to the main kinds of gold mining.

Panning is one of the oldest and most enduring forms of gold extraction – having been carried out since ancient times. Although the productivity rate is relatively low, it is very cheap to get started in and requires very little equipment. It is a kind of placer mining that makes use of gold’s high specific gravity to sort it from other sediments. It was popular with prospectors during the great North American gold rushes of the 19th Century.

Gold panning is now considered more of a hobby than a profession in many parts of the world, with companies like Irwin’s Paydirt offering panning enthusiasts the chance to pan for gold without traveling into the outback or the Yukon. The aesthetics associated with gold panning prospectors have found their way deep into North American culture. Now, you, too, can get into this hobby!

Sluicing is another small-scale gold mining method that became very popular during the 19th Century. Gold imbued sediment and water is passed through a sluice system that contains ‘riffles’ or small ridges. These small ridges trap heavy gold and allow other sediments to wash over. This, in theory, leaves behind relatively pure gold when all of the water and sediment has been sent over the sluice. Whole mines were arranged around this method in some parts of California. In order to force gold imbued sediment into sluices, whole mountains were washed away using high-powered water jets. This method has been banned in most parts of the United States due to the environmental damage it can cause.

Dredging is similar to sluicing, but instead of firing water at the gold containing earth in order to force it into a sluice, the sediment is picked up alongside water from the bottom of a lake or river. Powerful dredging devices are banned for much of the year in places with sensitive fish populations. Some large-scale mining operations still use this method, although it has proven to be quite cost-inefficient.

Why Use Sobre React App And Python Web Development

The vast majority of the world’s gold is extracted using hard rock mining techniques. Hard rock mining involves the extraction of gold encased in rocks as opposed to sluicing, panning, or dredging loose fragments in water. Hard rock mining has been made far less labor-intensive due to modern equipment, but it remains an incredibly hard venture with some inherent dangers present. Hard rock mining can be open-pit or tunneled. Interestingly, some of the deepest mines in the world are hard rock gold mining operations. The Robinson Deep mine in South Africa is a rather disturbing 8380 feet deep and was opened in the 1930s. It was the first mine to contain air conditioning systems. Because the mine is so deep, air conditioning systems were needed to protect miners from the intense heat emanated by the earth’s core!

Previous
Tips and Tricks to Improve Your Manufacturing

Next
Choosing the Right College For Your Leadership Degree