Why And How Infectious Disease Testing Is Done? 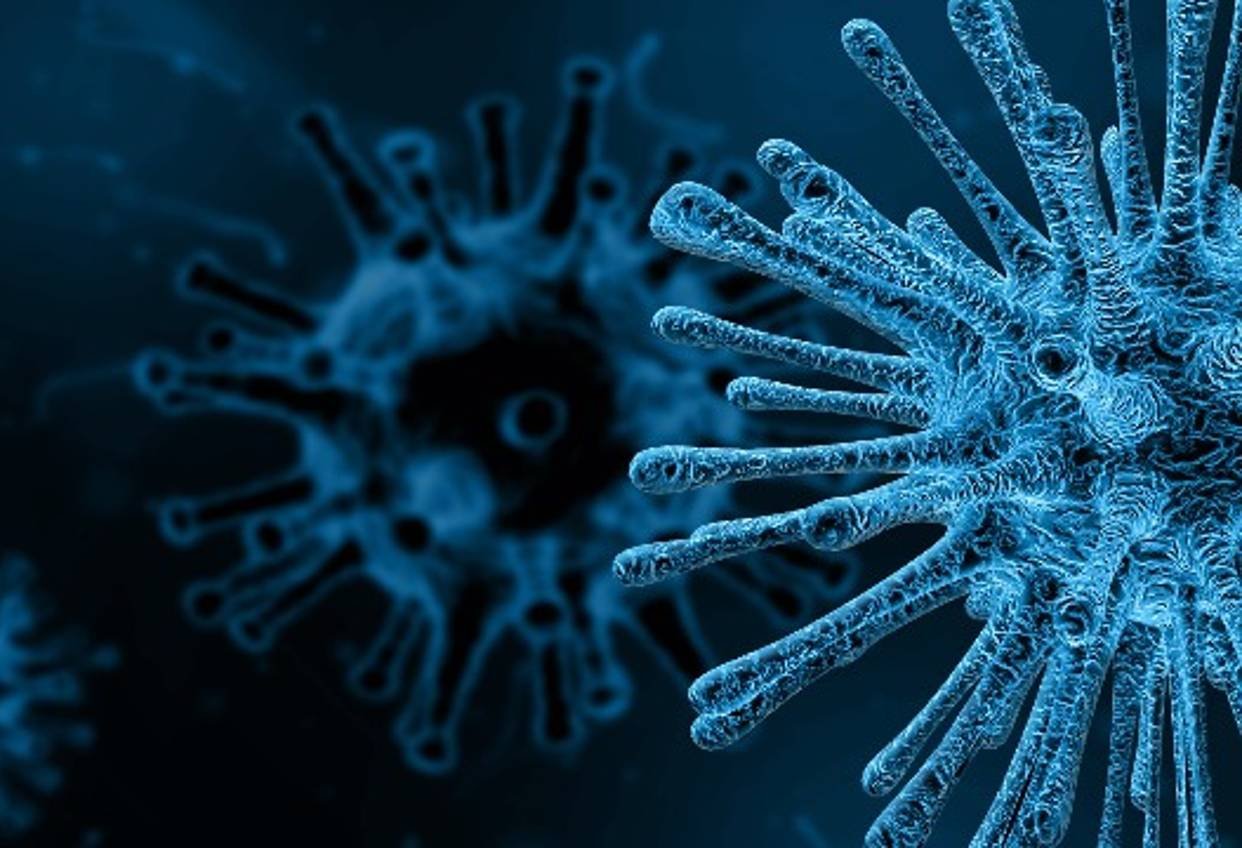 Based on the person’s symptoms, physical examination results, and risk factors, doctors suspect an infection. Doctors first ascertain that the person is suffering from an infection rather than another condition. A person with a cough and trouble breathing, for example, may develop pneumonia (a lung infection). However, the person might be suffering from asthma or heart failure, neither of which is caused by infection. Doctors typically need to know which exact microbe is causing the illness once they have confirmed that the person has one.

We generally imagine something that can infect us and start a disease process when we think about infectious diseases. That “something” might be a bacterium, virus, parasite, or fungus found in a variety of places (other infected individuals, poor hygiene, transfusion with infected blood, shared needles between drug users, etc.).

Early diagnosis is very important for treatment for the following reasons:

Getting ready for your appointment

You’ll most likely see your primary care physician first. Your doctor may send you to a specialist depending on the severity of your illness and which of your organ systems it has damaged.

What you can do to help

Tests in the lab

The signs and symptoms of many infectious diseases are similar. Body fluid samples can occasionally reveal signs of the microorganism that’s causing the disease. This aids the clinician in infectious disease testing.

Apart from these, infectious agents are bacteria and viruses that cause disease, and some of them may be recognized rapidly utilizing genetic testing procedures. This has sparked a revolution in microbiology laboratories. Many of the most common infectious species are now being detected in clinical specimens using genetic testing techniques based on their DNA or RNA.

Previous
What Are The Best Earbud Companies?

Next
What Does a Construction Lawyer do?