Visual Studio 2012 And .NET Framework 4.5 Is Released By Microsoft 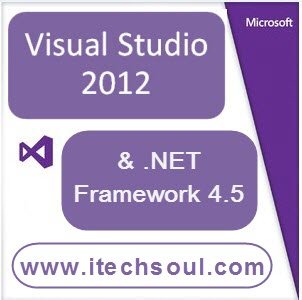 Visual Studio 2012 has been released by Microsoft and it has almost everything integrated for developing all technologies related to ASP.NET like Silverlight, ASP.NET, SharePoint, WPF and QA related. The version of ASP.NET supporting is framework 4.5. This is again a big change for Visual Studio programmers and developers. Support all Microsoft windows included Windows 8 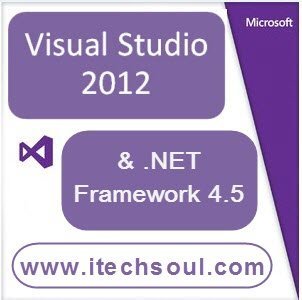 Make Shine Your Programming Skills With .Net Tutorial For Beginners

Previous
Find And Remove Malicious Software From Your Computer And Laptop