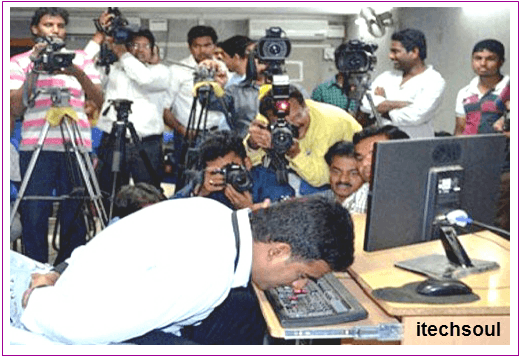 From the Indian city (Hyderabad), Twenty-three years old young man Mohammad Khursheed Hussain recently made a new world record while typing rapidly through the nose. Khurshid Hussain in front of the media and peoples, it was obvious on the back of his hand, Typing through the nose and write 103 characters with no errors in only 47 seconds by typing successfully launched a new Guinness record. Which they had practiced six hours a day for a long time.

Previous
Alternative Diabetic Medicine, Will Save Patients From Insulin Injections In The Future