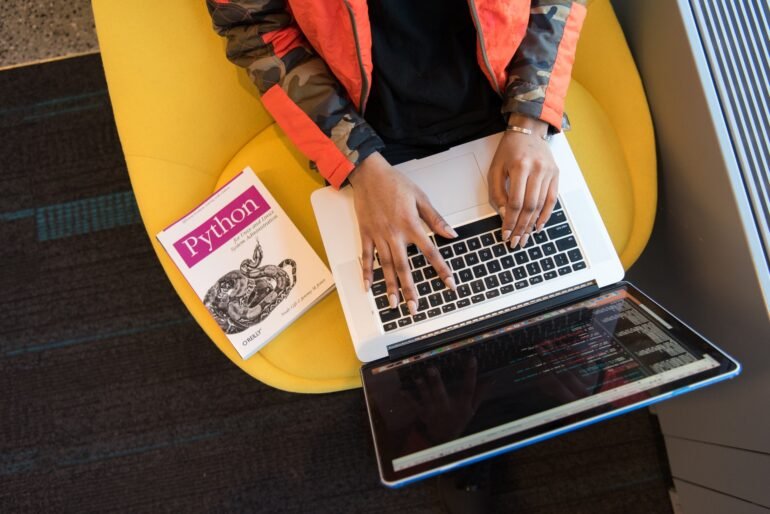 Companies that compete for tech talent offer high salaries and perks like endless office snacks to woo candidates. The high demand for DevOps roles means those with the right technical skills and backgrounds often have their pick of employers. Some developers are also choosing to leave conventional employment behind as available contract work increases.

Low unemployment rates among tech workers and increasing demand for developers’ skills are leaving some employers feeling borderline desperate. More HR and IT leaders are asking what they can do to attract high-caliber employees and keep them happy.

To get top-notch developers to come on board and stick around, you have to know what they want. And then you have to do everything in your power to give it to them. This article explains what developers expect and how you can offer it.

The IT world can be fast-paced, with teams and individuals juggling multiple, competing priorities. Employees who take on more than their fair share risk burning out quickly. And development teams that handle many high-stakes projects at a time might work at a strenuous pace for too long.

When software developers constantly work at 110% without some downtime, their engagement and focus taper off. Team members actually become less productive as they try to compensate for the stress. Out-of-character mistakes and oversights happen, and some developers slow down their work. Employees also struggle to prioritize tasks between projects or assignments, letting a few fall through the cracks.

Luckily, leaders can prevent this by using tools that balance workloads, streamline projects, and establish priorities. Project management and collaboration software lets team leads and managers see who has what on their plates.

These applications give less-burdened developers a chance to step in to help. Managers can also spot opportunities to build in slack time so developers can pursue professional development or side projects. The work gets done without sacrificing sanity.

In many ways, the education system prepares future employees for the realities of the working world. Students get reminders to get to class on time, take scheduled breaks, and work on group projects. However, today’s job seekers and workers want to be treated as adults. They feel that if you hired them to do the work, then you should trust them to get it done. Micromanagement and requirements to be in the office all the time feel overbearing and restrictive.

Survey research shows software engineers and developers overwhelmingly prefer flexible work options. Eighty percent of engineers want hybrid work arrangements, where they sometimes work from home and are in the office part-time. One-third of surveyed developers say they don’t want to come into an office at all. They’d be happier working fully remote jobs.

Employers that offer developers hybrid and remote work arrangements have a leg up on the competition. Setting standard expectations for remote work will help prevent animosity or perceived unfairness among teams. You can still work with individual schedule preferences while establishing boundaries. For instance, you might allow all developers to work from home three days a week. They can then choose which days to be in the office and which at home.

Most developers are curious and notice the tiniest of details. They don’t want to remain stagnant or have their skills fall by the wayside. Software developers will worry and grow restless if they think they’re becoming obsolete. While not every engineer is looking for a promotion, many crave continuous learning opportunities.

Research shows that developers are drawn to the field because of the chance to learn. New challenges and continuous learning are the top motivators for over 72% of surveyed software engineers. Problem solving and building products and solutions come second, with nearly 64% of developers citing them as their source of motivation. Companies that don’t give software developers learning opportunities and stretch assignments risk losing them.

Organizations that provide professional development use formal and informal programs. Some spell out certification tracks for each position or level. These companies pay for developers to complete courses and earn industry-recognized credentials. Others implement mentorship programs and let developers personalize their training courses and assignments. That may mean pairing a junior engineer with a more senior one or matching stretch projects with career goals.

If you were given a scythe to cut your lawn’s grass, you’d probably grow frustrated and give up. To perform the job effectively, you need something more sophisticated. You need a lawnmower and perhaps an electric trimmer and edger.

Engineers aren’t any different. They need and want to work with the latest technologies. When developers don’t have access to modern programming languages and up-to-date tools, they can’t be effective. Engineers will also grow dissatisfied as they hear about how their friends and peers get to play with better toys.

Leaders shouldn’t neglect the organization’s tech stack when they design work environments and job scopes. Ask whether you have programming apps and frameworks that match what today’s developers want to work with. If you’re using outdated or less popular tools, you’re going to have a harder time recruiting engineers. Audit the company’s tech stack frequently and update it to align with developers’ preferences and skills.

Companies can’t afford to ignore software developers’ wishes in a competitive job market. Balanced workloads, flexible schedules, learning opportunities, and the latest technologies are at the top of engineers’ lists. Project management tools, hybrid work arrangements, training and mentorship, and tech stack audits are ways to give developers what they want.

Next
Vidman App How To Use On Windows PC?