What is the Statute of Limitations for a Medical Malpractice Claim? 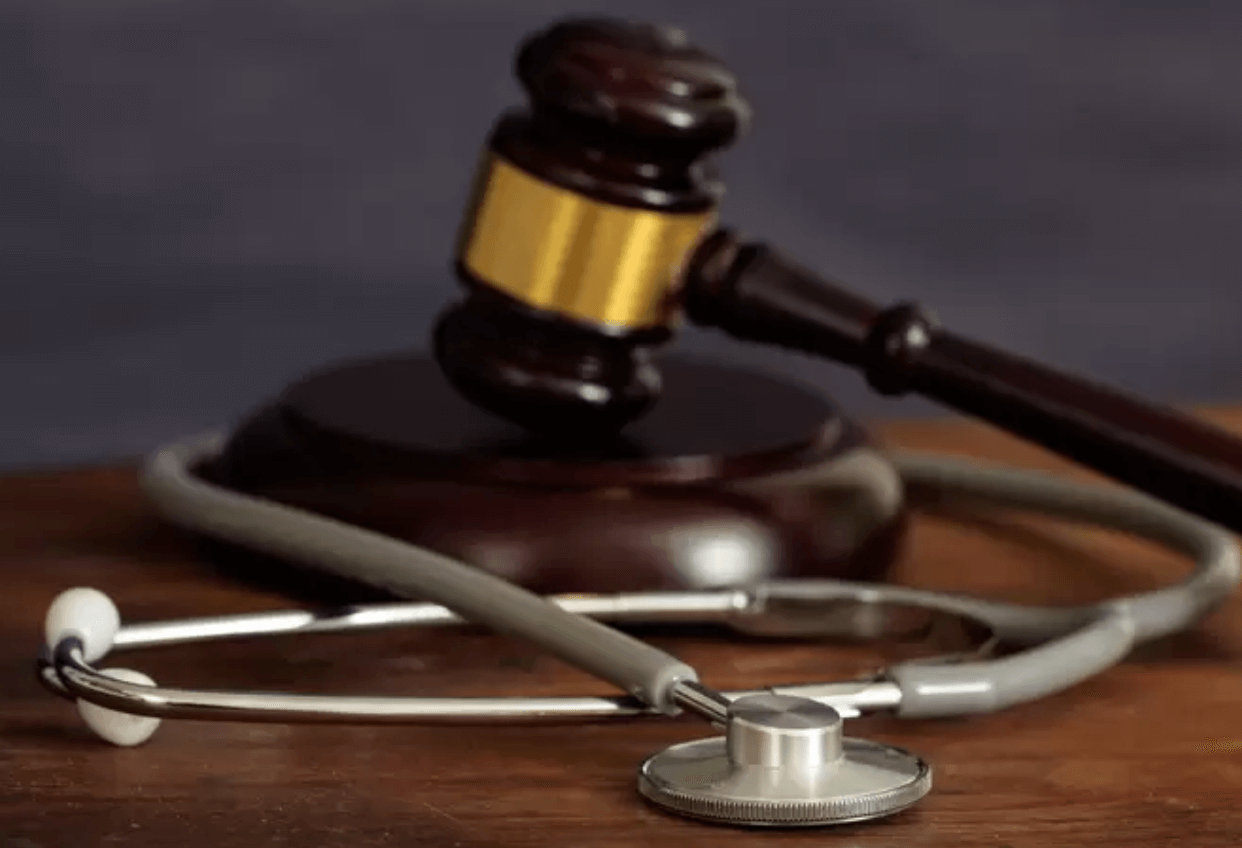 No one expects to go to a medical provider for help and have an incident occur which leaves them maimed or worse. When a person has lost a limb, or the ability to speak after being intubated, they don’t have a lot of time to file a claim to ensure they get a settlement they deserve, which is why anyone that has been injured by a medical professional needs to seek the help of a skilled attorney who has a solid record of handling medical malpractice claims.

It is important to understand that the clock starts ticking on the date the alleged incident that caused the injury occurred. Most states will make an exception to this rule, as there are circumstances where a patient is not aware that they were the victim of medical malpractice. In these types of cases the courts will extend the time on the clock until a person discovers or should have been made aware of the fact that they have been victimized by an act of medical negligence. This is called the discovery exemption.

Understanding the discovery exemption is difficult for most people to comprehend, however the rule is there to help people who really had no way of knowing they were injured by a medical provider until some time had passed, and they began to have symptoms. It is important to note, the discovery rule, just like the statute of limitations varies from state to state. When the rule is applied, some states extend the statute of limitations for a number of years, while others only extend them by one or two years. Depending on the state, the discovery rule might only apply in certain instances, like a surgeon leaving a sponge or a pair of pickups inside a person’s abdominal cavity.

The statute of limitations for minor children often differ from those in cases involving adults. The courts recognize any person under the age of eighteen as a minor. In the state of Pennsylvania any child who is injured due to medical negligence has seven years from the date they reach 20 years of age to file a claim regardless of when they were injured. In the instances where either a child or an adult dies, and a wrongful death has occurred, the statute of limitations is no later than two years past the date of the person’s demise.

There are a number of categories of medical malpractice cases. In some states the statute of limitations will vary based on the type of injury sustained. If you have had cancer misdiagnosed by a hospital or doctor in England, for example, there is a general time limit of three years from when the injury is realised for someone to make a misdiagnosis claim. Some of the most common types of medical malpractice cases include, but are not limited to the following:

Time is of the Essence

Once a person, or their family member discovers they have been injured as the result of negligence or some other type of failure of a medical practitioner, it is important that they contact an attorney who can help them as soon as they can. Because of the complexities of these types of cases, it generally takes a team of people working together to obtain all the information necessary to file and present the strongest case possible.[adsense]

Oftentimes attorneys will add medical professionals like physicians, legal nurse consultants, physical therapists, occupational therapists and speech therapists to assist them during the preparation of the case, and during the court proceedings. In addition, attorneys have members of their staff that are dedicated to tracking down all the medical records from the medical providers involved, and any other pertinent information needed to present as strong a case as possible in a timely manner.

Previous
What happens if you die without a Will or Trust in Alabama?

Next
Riding The New Trend: 5 Types Of Electric Vehicles