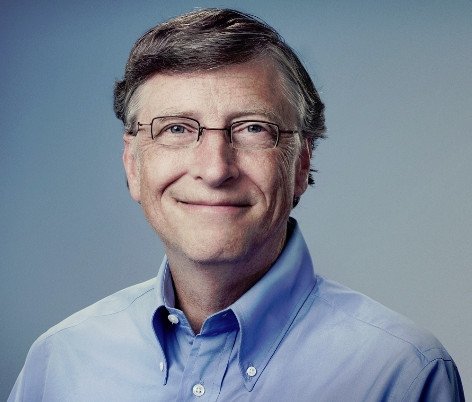 IT has changed our daily personal lives radically over recent years. Usually this means the use of hardware, software, services, and the supporting infrastructure to manage and deliver information. Below mention are Information technology legend in the world and has become the richest personalities through IT field. India and Bangladesh both are leading countries in Information technology in our region , but Pakistan still deep behind in this technology. Following the two Information Technologies richest legend In the world Year 2013 to own struggle. 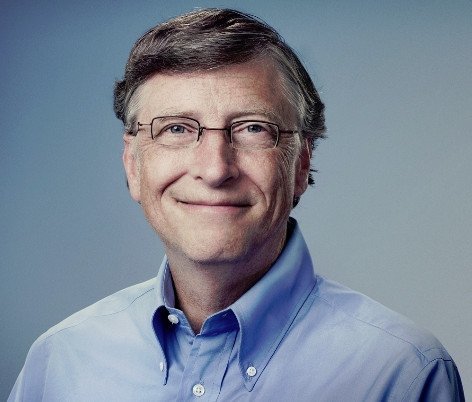 Bill Gates is the Founder of the American software Legend and devotes a large part of the time of a family charitable foundation. The year 2013 Bill Gates grew by $ 6 billion due to higher share price of the Microsoft. Bill Gates himself will direct to the charity at least $ 28 billion of private capital. According to Gates, the effective control of infectious diseases can store up to 9 million lives by 2020. He is the  No-2 richest man in year 2013.[adsense] 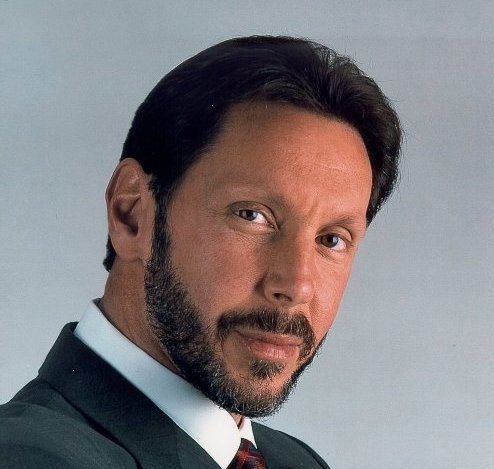 Larry Ellison is the founder of Microsystems Company and Legend inventor of  Oracle. He increased his fortune by $ 7 billion after the company’s shares have been rising again. He also obtain an island in Hawaii, bought it for $ 500 million, together with an arrangement of hotels and apartment buildings. Sun Microsystems during 2009 grew $ 7.4 billion that Oracle has laid out for the company to have paid off after the new owner eliminated unprofitable business lines. In the future Oracle company have been rising by 25%, despite the fears of many patent disputes and much higher own shares . He is the  No-5 richest man in year 2013.

Next Generation Backup / Storage Platform Of Your Precious Data And Applications

Next
Download Your Selected Torrent Files Directly Without Any Torrent Clients