The Top 25 Live Streaming Statistics And Trends For 2022 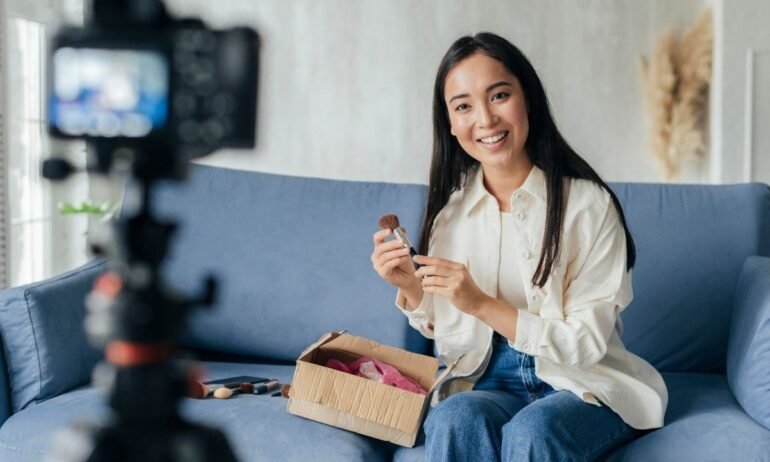 Live streaming apps provide a creative outlet for influencers all over the world to connect with their followers and enhance engagement. Since algorithms of popular social media apps like Facebook and Instagram have evolved to rank engagement as one of the highest quality metrics, streaming apps can be extremely helpful for influencers. Live content consumes 23% of worldwide viewing time, while on-demand material consumes the remaining 77%. If you are looking for a streaming app that can support your social media engagement goals, visit https://melonapp.com/features/streaming-tools/ to learn more about the best streaming tools.

Below are some of the most surprising statistics related to live streaming:

While this indicates that live video is not yet as popular as on-demand video, it is nevertheless astounding and demonstrates how quickly and astoundingly the live streaming industry has progressed.

How to Grow Your YouTube Channel With These 6 Tools