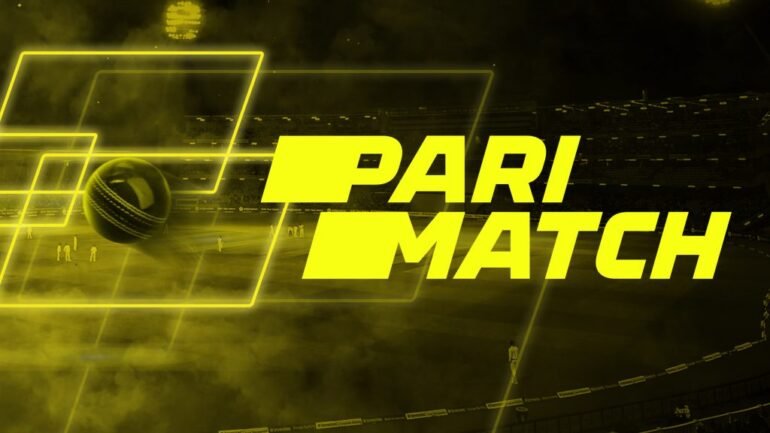 The betting company Parimatch has announced the start of a new large-scale promotion. This time the special offer is entirely dedicated to eSports. Each user who makes successful bets on esports events during the promotion period will become a contender for a part of the huge prize pool.

In total, about 190 million UZS will be drawn within the framework of the action. This amount will be divided into two equal parts and distributed among the participants of the two stages of the competition. The first stage will be held from 9 to 15 May, and the second – from 16 to 22 May.

To take part in the promotion you must:

You can read more about which eSports disciplines are available for sports betting at Parimatch BC on the “uz-bet.club” portal. A detailed review of the bookmaker is also available there.

As part of the promotion, a bettor can receive from 5 to 50 points for each bet. The following table applies for conversion depending on the size of the bet:

There is also a special booster for winning parlays, which provides for doubling the points. At the same time, at least one esports event with a coefficient of 1.50 or more must be included in the multiple bet. And one more important point – if at least one event in the express has a return, bonus points will not be credited. Also, there will be no points if you use the Cashout service.

Let’s give an example of calculating the part of the prize fund assigned to the bettor. Let’s say he scored 200 points during the reporting stage, and all participants in the action scored 20,000 points in total.

Thus, the player will receive exactly 1 percent of the entire prize pool of a particular stage.
Note that after the end of the first stage, all points scored are completely reset.

Previous
Tech and Recruitment: An Unlikely Match Borne Out of Necessity