Know What Neurons Do in the Body 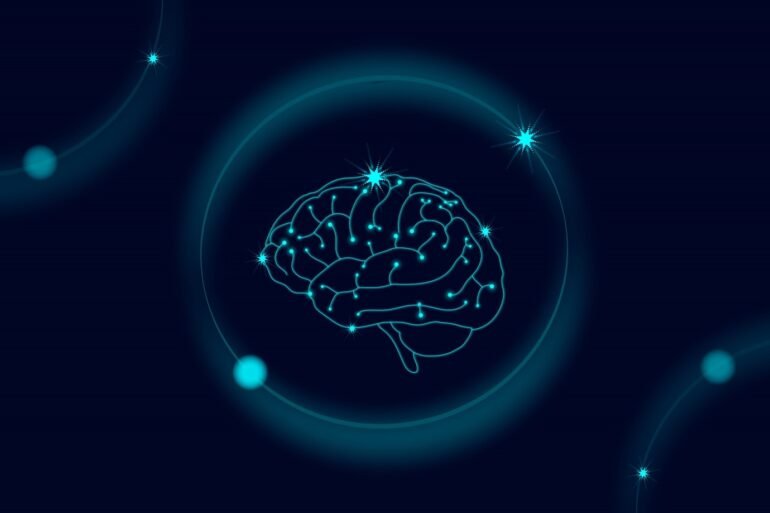 Your brain, which weighs only three pounds, serves as the body’s command and processing centre. It is where your body interprets the sensory input it receives (sight, hearing, smell, touch), and it also receives commands to move, speak, and carry out other tasks. Your brain needs assistance to transmit its commands and gather data from all areas of your body. It is dependent on its neuronal messengers. Get to know about what neurons do in the body.

Describe a neuron. How does it function? Let’s explore the vast, complex network of messengers in your brain!

How Do Neurons Work?

The fundamental unit of both your central and peripheral nervous systems, neurons, are messenger cells. A neuron’s function is to carry sensory information to the brain, which then relays it to the appropriate body part in the form of instructions.

Your legs may notice its animated tail brushing up against you as well as its adorable face and puppy barks, and your nose might pick up the scent of newly applied dog shampoo. All of these are merely stimuli, or data, that your senses gather and transmit to your brain for neural processing.

How many neurons are there in our brain?

Your brain needs an extensive network of neurons to rely on since it is constantly working, even while you are sleeping, and there are many stimuli and directives to analyse. Although 86 billion neurons may seem like an improbable quantity, each one of them contributes to the normal operation of your body by conveying signals to various sections of it.

Your neurons control both voluntary and involuntary motions that keep your body functioning normally, including breathing, heartbeat, and other organ functions.

How Long Do Neurons Last?

Neurons can be very little or quite long in size. Some neurons need to be quite long in order to perform their functions since they need to reach every part of your body. In actuality, several varieties of neurons are among your body’s longest cells.

Your big toe to the base of your spine is the length of the longest neuron in your body, which is about 3 feet (1 metre) long. Of course, not every axon measures three feet in length. They could be only 0,003 feet long!

The Ultimate Guide on How to Buy SARMs Online

Do Neurons Appear In BioCosmo?

Your neurons are represented by Nero in the BioCosmos universe, where the BioWars stories are set. He is a significant figure in the conflict for the BioCosmos, the universe that resides inside each of us.

The BioWars comic book is centred on their conflict. We cordially welcome you to read it to learn more about your magnificent body, appreciate the strength of your immune system, and get to know the valiant soldiers guarding your Bioverse.

The nucleus, membrane that surrounds and shields them, and organelles like cytoplasm and Golgi bodies are all features shared by neurons with other cells in your body.

Previous
Why Some Reality Cooking Shows Have Their Own Mobile Games

Next
What You Should Know Before Purchasing Delta 9 THC Gummies