Do I Have To Pay Taxes On Discharged Debt In A Chapter 7 Bankruptcy? 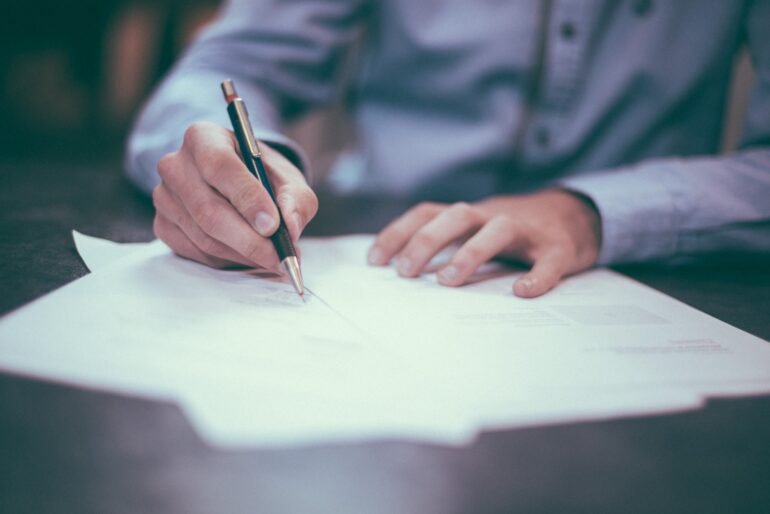 If you are like many Americans, you have faced some amount of debt in your life. At times, this debt can be so overwhelming that you may have to consider filing for something like Chapter 7 bankruptcy. Chapter 7 bankruptcy is a liquidation bankruptcy that wipes out most of the general unsecured debts of the bankrupt that includes medical bills, credit cards, etc., without the requirement of paying back balances by means of a repayment plan.

Debts discharged or canceled debts are no longer owed by the Chapter 7 bankruptcy individual, therefore these are not considered as ‘income’ usually in a chain of a bankruptcy proceeding. However, this rule may not apply if the individual has debts forgiven outside of bankruptcy. On the other hand, there are many cases where the individual is not required to report these as income also.

You do not have to pay taxes on discharged debt in a Chapter 7 bankruptcy if the taxes are income taxes, no fraud or willful evasion is committed by the bankrupt, debt is at least 03 years old, the bankrupt passes “240 days rule of assessment” and bankrupt has filed the tax return. The conditions in which you have to pay taxes in Chapter 7 bankruptcy include recent property taxes, tax liens, third-party taxes, employment taxes, erroneous tax refunds as well as non-punitive tax penalties.

Your income taxes are the only type of debt that is able to be discharged in case of Chapter 7 bankruptcy. It is necessary that your tax debt ought to be for state or federal income taxes or taxes on gross receipts.

You may not need to pay taxes on that tax return that was due at least three years before the bankruptcy is filed. All valid extensions are also included in the due. Suppose in a 2010 income tax return, your taxes were disclosed to which extensions for filing the return expired on October 15, 2011. Now, in this case, the tax return due date will be valid if the bankruptcy petition is filed subsequent to October 15, 2014.

You may not need to pay taxes on discharged debt in a Chapter 7 bankruptcy if your tax return was filed at least two years before filing the bankruptcy. In the majority of courts, a late return is not considered as a “return”, therefore, the taxes are not eligible to be discharged. While there are other courts where tax debt can be discharged (wipe out) even if a tax return is filed late, assuming the supplementary standards are met. You may want to check with your bankruptcy attorney if you filed Chapter 13 bankruptcy.

At least 240 days prior to the Chapter 7 bankruptcy is filed, it may be necessary that the taxing authority has assessed the taxes and the liabilities against the bankrupt. If an Offer-in-Compromise (OIC) exists between the taxing authority and bankrupt individual, the time limit of 240 days may be extended. Another case that allows an extension in the time limit of 240 days is the previous filing of bankruptcy.

No fraud, scam, or determined evasion should be found in your tax return. Along with it, Chapter 7 bankruptcy individual should not be accused of any type of intentional act of evasion of the tax laws. Not only this, if the individual files a joint tax return, but both of the spouses also should not be found committing any act of fraud in the tax return as well as willful attempt in evading the tax & to save tax by getting bookkeeping services.

Can You Sue For Wrongful Death In a Murder Case?

Taxes on discharged debt in a Chapter 7 bankruptcy is a complicated and diverse topic and we have just presented a short overview to it. It must be noted that the rules are different in case of different debtors, creditors, and taxpayers. Therefore, it is best to consult an experienced professional of Chapter 7 bankruptcy so that you can get the best legal advice before making any final decision regarding your finances and assets.

Note: This article is not legal advice, nor should it be understood as such. This information is for informational purposes only, and you should not make a decision solely based on this information. Feel free to reach out to a tax advisor if you have questions.

Previous
4 Points To Consider When Choosing Your Internet Service Provider

Next
5 Tips To Commit To A Healthy Lifestyle In 2022