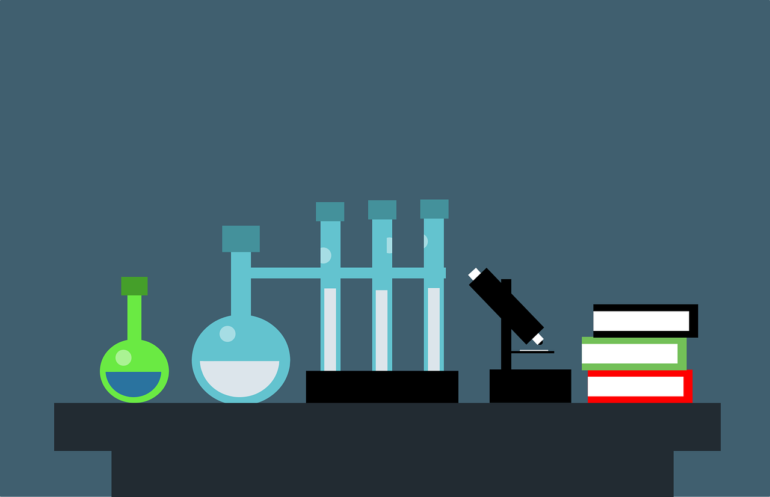 There are various methods used to separate components of mixtures & compounds. Since you’re studying the methods to separate the components of a mixture, I assume you’re already familiar with both terms. However, I’d help you with a brief introduction.

When two or more substances are mixed to don’t lose their original properties, the material so formed is called a mixture—E.g. saltwater, air, soda, etc.

A mixture can be further classified as:

Homogeneous mixture- when the components of a mixture dissolve completely into each other, it’s called a homogeneous mixture. For example, when we add salt to the water, they mix completely & we cannot identify them separately. It is also known as a uniform mixture since the constituents are distributed uniformly throughout.

There are three types of a mixture based on the size of their particles:

Depending on the type of bonding, compounds can be classified as:

Now that you are acquainted with mixtures & compounds.

Let’s learn the various separation techniques to get their components.

There are many ways to separate the constituents of the mixture, but here we’ll learn a few:

Handpicking- separating substances with hands, for example, removing pebbles from the wheat.

Filtration- it is used to separate insoluble substances from the liquid. The solids are removed from the liquid using filter paper or other materials. E.g. making filter coffee, filtering the tea.

Centrifugation– it is used to separate insoluble substances from the liquid when they can’t t be separated through filtration. The centrifuge consists of the rotor on which the tubes are fitted. The mixture is poured into the tubes & the rotor is used to rotate the tubes horizontally.

On rapid rotation, due to the centrifugal force, the denser insoluble particles separate from the liquid. When the rotation stops, the solid particles deposit at the bottom of the centrifuge tube & the liquid remains at the top. Uses, used for blood and urine tests, used to separate butter from cream.

Distillation- it is used to separate two or more pure & miscible liquids.

The mixture is first heated so that the liquid with the lowest boiling evaporates & turns into gas &/ or vapours, separating it from the mixture. Then it’s passed through a condenser & collected in the form of a liquid.

There are two types of distillation:

It is the same as simple distillation except a fractionating column placed in between the condenser & the distillation flask—E.g. Separation of fractions from petroleum products.

Winnowing- it is used to separate chaffs & husks from the grains. The farmer drops the grains from a certain height so that the husks & chaffs are blown away with the winds & the grains fall on the earth.

Sedimentation- it is used to separate solids from the liquid. The liquid is allowed to rest so that the heavier particles of solids settle down at the bottom of the liquid and the pure liquid above can be collected. For example, separating mud from water.

Evaporation- it can be used to separate miscible liquids or soluble solids. For example, to make salt. The ocean water is evaporated so that the water evaporates in the form of gas & the solid particles of salt remain behind. Also, it is one of the steps in the process of distillation, as we’ve learned above.

Paper chromatography is used as the stationary phase and a liquid solvent as the mobile phase. The mixture sample is placed on a spot on the paper, and the paper is then carefully dipped into a solvent. Capillary action causes the solvent to rise the paper. The components of the mixture rise that different rates and therefore are separated from one another.

Uses: To separate drugs from the blood.

Decantation- it is used to separate immiscible substances such that the top layer can be poured into another vessel. For example, sand & water, oil & water. We let the water rest for some time so that the sand collects at the bottom & then we can pour the water into another container.

Hope you can now understand the different types of separation techniques for mixtures and compounds.

Next
Tips For Students To Crack Math Olympiads