Android, iPhone, and Windows: 4 Essential Apps For Every Kind Of Phone 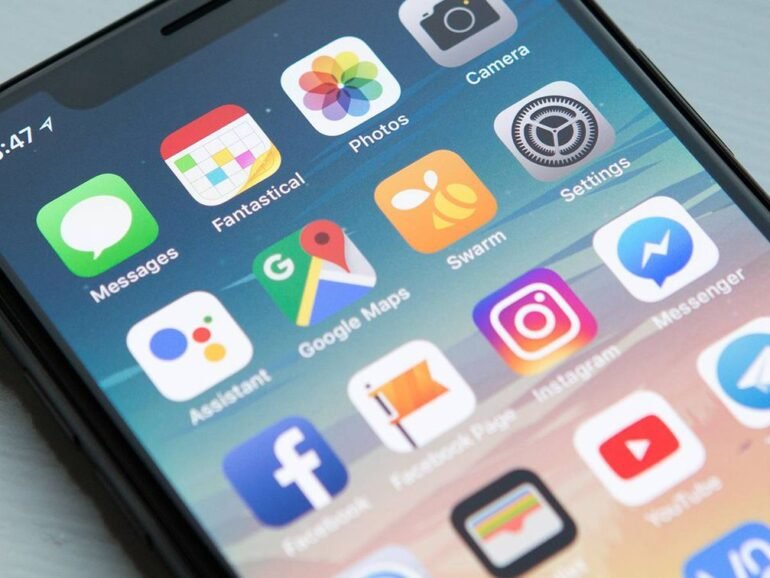 You have your standard apps like your messages, contacts, calendar, and your camera and photos, but there are some other apps that you can download to your phone that will be just as useful to you. Many of these apps can also be accessed on your tablet, laptop, and desktop computers too.

Whether you’re a student or a business professional, Dropbox is an app worth having on your phone. It’s a file hosting application that gives you 2GB of storage space for your documents, photos, videos, audio files, etc. If you choose the upgrade option, your storage space increases to 1TB.

You’ll have peace of mind knowing that all of your files are secure, you can access them from any device, whether it be your phone, tablet, or laptop, and you can share certain files with others. This app is available on Android, iOS, and Windows devices, as well as in the form of a software application for computers.

2: Google Maps or Another Map Service

Most map apps double as a GPS, as actual GPS devices are rarely used now that smartphones are more widely available. iPhones come equipped with a “Maps” app, but Google Maps will also provide you with pictures of locations and reviews, along with hours of operation and traffic updates. This is something that’s really handy to have when traveling a long distance by car.

Google Maps can be downloaded on both Android and iOS devices, as well as in your browser on your computer, or tablet/phone browser. There are also other GPS apps that give you live traffic updates, such as Waze.

3: Messenger, WhatsApp, or Other Messaging App

If you have Facebook downloaded onto your phone, it’s likely that you have its messenger app, appropriately named Messenger. You may also have WhatsApp, which is also owned by Facebook/Meta and is similar to Facebook Messenger, except that it connects to your phone number rather than having to log in and out. Both WhatsApp and Messenger allow you to send texts to individuals or to group chats and make phone calls/video calls.

Messaging apps are good to have in case you can send messages or make calls through your messages and phone apps, respectively, although an internet connection is required for both Messenger and WhatsApp. While these apps are available on all smartphones, the need for messaging platforms on computers has faded— though Messenger can be accessed from a computer.

Like GPS/map apps, a weather app is important to have, especially when you’re traveling. Many phones come with a standard weather app, although many people would say that these aren’t too accurate; these weather apps, which pull data from disparate weather sources available online, are known as weather application program interfaces (or APIs), and although your phone will likely come with one, you don’t have to stick with the standard.

The Most Effective Method to Screen Mirror Your iPhone

When it comes to your laptop or PC, most people check the weather through their standard API, but there are APIs out there that provide much more than these APIs can, like a backlog of weather data. Most of the time, the best sources for weather information come down to preference.

These four are just a few examples of essential apps that everyone can benefit from, no matter what type of device they’re using. Everyone has different needs, so there may be some other apps that are considered to be essential to you, while some of the ones listed here may not be essential.

Either way, make sure that your phone/tablet/computer will allow you to contact whoever you need in the event of an emergency, and also keep you informed on current events.

Next
Career Paths For Those Who Want To Make A Difference