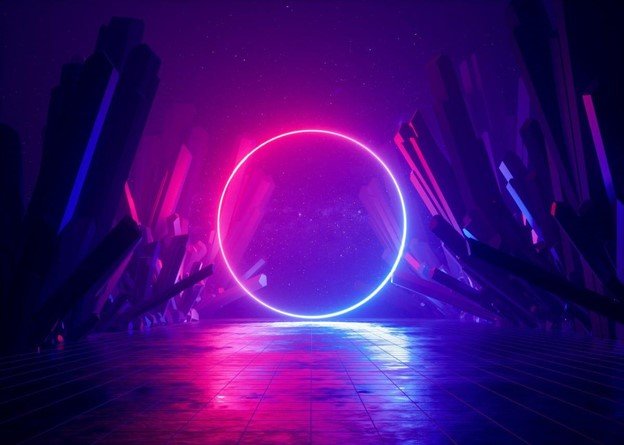 Fact: The metaverse is a moneymaker. Meta, formerly Facebook, made $2.2 billion in revenue from the virtual reality (VR) and augmented reality segment in 2021. Activision CEO Bobby Kotick is confident that the merger with Microsoft is exactly what the video game holding company he’s been helming since 1986 needs to be successful in the VR world. “In considering possible partners, all roads ultimately lead to Microsoft,” explains Kotick. He pointed out the two companies have been making games for decades and noted Microsoft “has already distributed games to hundreds of millions of the world’s computers, computing devices and also has technologies and innovation” that will enhance and act as the foundation for the next generation of games.

“I am certain that our incredible talent and extraordinary games, combined with our shared commitment to the very best workplace, will enable us to grow in an increasingly more competitive race for leadership as gaming through the metaverse evolves,” he informed Activision Blizzard employees. “Now it’s on to our next chapter and the endless possibilities the transaction represents for us. I appreciate your efforts, dedication, and focus on connecting the world through joy and fun.” Bobby Kotick’s Activision Blizzard develops and publishes a successful stable of video game franchises, including Candy Crush Saga, World of Warcraft, Skylanders, Overwatch, and Call of Duty.

What Is The Metaverse?

Microsoft CEO Satya Nadella referred to the metaverse as “essentially the next internet.” It seems to have played a vital role in the company’s decision to purchase the video game holding company Activision Blizzard through a $68.7 billion cash deal.

In a recent interview with Richard Waters for the Financial Times, Nadella discussed the role that gaming plays at Microsoft, referring to it as more than a “side bet” for the company and comparing the process of creating games to building the metaverse. Nadella said, “What is the metaverse? Metaverse is essentially about creating games. It is about being able to put people, places, things [in] a physics engine and then having all the people, places, things in the physics engine relate to each other.”

According to Microsoft’s top executive, “You and I will be sitting on a conference room table soon with our avatars, or our holograms, or even 2D surfaces with surround audio. Guess what? The place where we have been doing that forever is gaming.”

He believes Microsoft has the potential to be among the first true metaverse pioneers once the acquisition of Bobby Kotick’s Activision Blizzard is completed, which is expected to conclude in June 2023. “To me, just being great at game-building gives us the permission to build this next platform, which is essentially the next internet: the embodied presence,” says Nadella. “Now, we can start dreaming [that] through these metaverses: I can literally be in the game, just like I can be in a conference room with you in a meeting. That metaphor and the technology will manifest itself in different contexts.”

“We have always built the best games and attracted the very best game makers. We have seized the opportunity with passion, determination, inspiration, and focus,” says Bobby Kotick. “As investments in cloud computing, AI (artificial intelligence) and machine learning, as well as data analytics — and user interface and experience capabilities —– become more competitive, we believe this partnership will better enable our ambitions.”

Benefits Of The MuleSoft Anypoint Platform

According to Kotick, “We are sort of at the beginnings of what the metaverse will be like, and in that race for the metaverse, it started to become apparent that there are a variety of resources and talent that we needed for us to be able to continue on that journey.”

Phil Spencer is the Microsoft Gaming CEO, and all Activision Blizzard business will report to him once the acquisition is finalized. He says, “We look at the importance to us at Microsoft gaming of people playing on mobile. We look at the coming metaverse as the opportunities that we need with a great IP. We really saw this as an amazing opportunity because of gaming’s continued growth over the years, Microsoft’s big on gaming, we are continuing to invest here, and we see it as a real strong catalyst for us in the consumer categories.”

Next
QYPOWERLINE Is A Leading China Supplier Of Conductor Stringing Equipment