What Is A VPN and What Is It For? 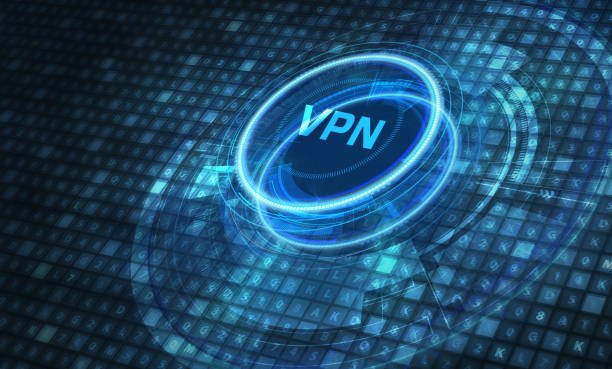 What does the acronym “VPN” mean? “Virtual Private Network” If the network is more or less clear – it is a connection of two or more computers to exchange information – then what is “private” and why “virtual”? Let’s break this concept down to the bone to understand how it works. And also – what such networks are actually for.

A “private” VPN is called a “private” network because the communication within such a network is not between anyone, but only between identified trusted computers (nodes).

This component of VPN is the most important. It determines the peculiarities of the organization of such a network:

Because the nodes in it are not connected physically, but by software. In reality, they can be anywhere – even in different parts of the world. The physical link between them is the usual Internet.

Each device connected to the VPN has a client application that identifies it and encrypts the information it transmits. And during the transmission, the information passes through the VPN server – a separate computer that sends the data to the recipient, identifying it in the same way and securing the connection.

In this way, a securely encrypted channel – the so-called “tunnel” – is laid between the sending computer, the VPN server and the receiving computer. We can conventionally call it a “virtual cable”, which connects computers that are not connected to each other in reality.

VPN technology, of course, was not created for the purpose of opening blocked sites. But here are the scenarios for which it can be used:

“Public VPN” sounds like an oxymoron. A virtual network is private, yet public – how is that? Nevertheless, we use them, for example, to access sites blocked in our region. Are we united with them in an encrypted network?

No. A public VPN is based on what is known as a session-based connection. You install a VPN client on your computer. When you connect to a blocked site, you first connect to the VPN server and tell it that you want to connect to that site. And the VPN server temporarily makes the site a trusted member of the network – laying an encrypted tunnel between you and the site for as long as you’re on the site.

Thus, a VPN is a software-based local network between trusted computers that can exist either permanently or temporarily.

A free service only appears to be free – in fact, it earns good money from you. First of all, it sells information about your traffic, because all of it goes through the operator’s servers. Advertisers are willing to pay to find out more about your interests, the sites you visit, and the purchases you make. It turns out that when you use an anonymizer, you’re not really anonymous.

It’s different with paid services. They won’t bother you with ads, they won’t limit the speed, they have more working servers. And, most importantly, they have a clear user policy.

Previous
Tips On Caring For A Stroke Survivor At Home

Next
Ways To Stop Being Tracked Online: 3 Effective Ways In 2022