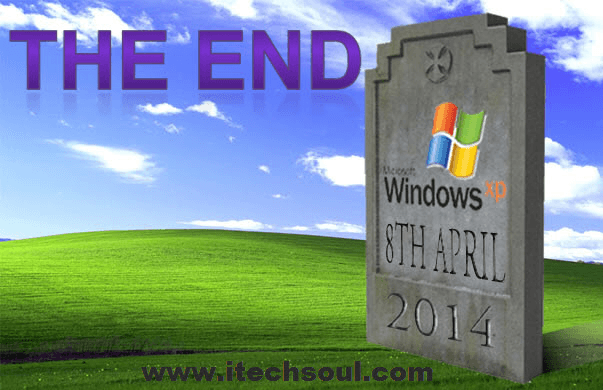 Famous computer operating system Microsoft Windows XP’s support has ended forever. This means that Microsoft will not provide any updates or security patches for this thirteen years old operating system. Although Windows XP operating system is much older, but according to a report today in the world connected to the Internet almost 28% of the users are using the same operating system, which includes financial institutions and ATM machines. Now Microsoft has made the system unusable, so all users are in big trouble. Microsoft will continue to support Windows XP to the next few years for the Chinese government’s request. Similarly, a few large companies and financial institutions also have an exclusive deal with Microsoft because they are whose small updates for the next few years will continue to receive. But what about those who do not have updated now? According to anti-virus companies to attack the virus is likely to increase. Old Internet Explorer so that users are using their own computers and personal information is at risk of being hacked.

[adsense]But No need to panic because the majority in Pakistan using windows XP illegally which is never updated. So you can use Windows XP until you want.

1- Use any good anti-virus and firewall, we would advise you to Comodo, which is free and good.
2- Use Google Chrome or Firefox instead of Internet Explorer, because both are faster and safer browser.
3- If your computer or operating system is new and capable of Windows seven, then try to upgrade it, Because soon many companies make applications for XP will ended. As many softwares not supported on Windows 98, Windows XP is still the same.

Are you still using Windows XP, because your old computer or are you afraid of change? Windows XP users should read the article and forward it to share.