iPhone 5 Will Be In The Market On Friday September 21, And Get Two Million Pre-Orders During 24 Hours 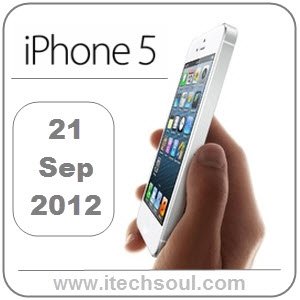 In the American city San Francisco, the new iPhone 5 has been put for display. According to company during 24 hours it has received above two million orders of iPhone 5. The iPhone 5 is the biggest redesign. It  will help introduce a new 9-pin dock connector. The phone will only be taller, and not wider, and despite the increased screen size, the iPhone 5 will end being the thinnest and lightest iPhone ever. iPhone 5 price is above $700 for the first time. 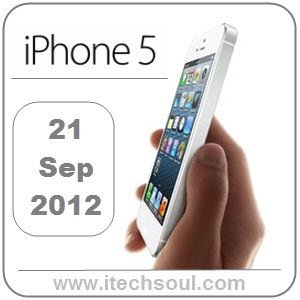 Next
A Completely New Way For Reading Light In The Page, Not In Your Eyes