Globally Selected Most Favorite Personalities In the world 2014 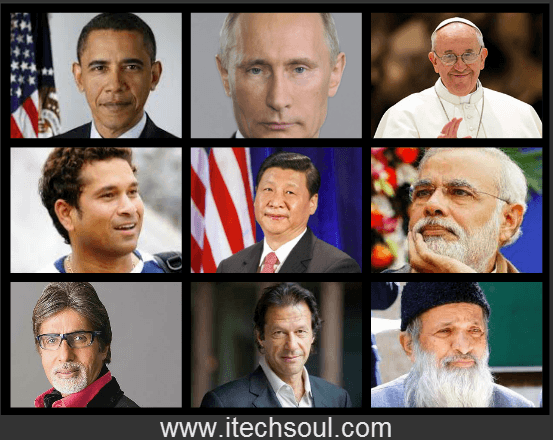 Globally Selected favorite personalities of the world’s leaders, computer company founder and chairman of Microsoft Bill Gates has won. PTI Chairman “Imran Khan” got twelfth position and the great Pakistani social worker Abdul Sattar Edhi is ranked 29th in the list. On January 11 .2014 the British newspaper “YOU.GOV” at the international level, the world’s most favorite living person was voting for survey of 13 countries around the world 14,000 people participated. A poll released after the list with 10.10 percent, according to Bill Gates was ranked first. Bill Gates in China to get the most votes.

Previous
What is The Main Difference Between Core i3, Core i5 And Core i7