Emerging Trends In The Film Industry 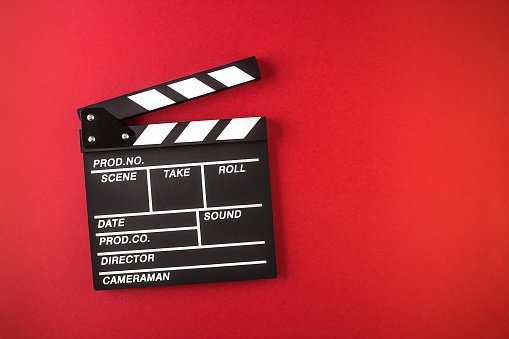 The film industry is changing constantly and evolving with newer and innovative techniques replacing the outdated ones while also carefully bringing some of the older techniques back into the scene. If you are wondering, where can I study film production in Canada or what are the newest trends you should be acquainted with, then read on.

1.Practical Effects Over (and with) CGI

2.Smaller-Budget Films Are Being Debuted Online

Recently, in the last couple years, online streaming services like Amazon, Netflix, and YouTube saw a major upswing in the number of films that were exclusively using these platforms for streaming as well as advertising. As such, today we have “Amazon Originals” or “Netflix Originals” where not just TV shows but also feature films are being released exclusively on these online platforms. Mostly, lower-budget films find this to be a great alternative for making their debut. Some of the most interesting and famous online debut pictures and shows include – Orange is the New Black, What Happened Miss Simone, House of Cards etc.

The increased presence of socio-political commentary can be seen today across several media. From traditional newsrooms, to social media, comedy satire shows, social media etc. Even the film industry has been no exception. Recently, social commentary movies and TV shows or documentaries have made a breakthrough leading to not only award winning films and shows but also leading to blockbusters. These are basically films and shows that highlight important social issues such as diversity, acceptance, love, political unrest, scams, etc. The main goal of these projects are to solidify trust and unity among people everywhere in the world.

Some of the most celebrated ones in this field would be –

With the rise in social commentary in the TV & film industry, a natural consequence of it has been the diversity we see today in films. Whereas in the past, it was all-white cast with main roles mostly for the ‘heroes’ or males , things are changing for the better. We now see racial diversity, more female talents and the casting has been more diverse in the last few years than it has ever been. An example would be Moonlight where the protagonist is a black man who’s homosexual. Ocean Eight another 2018 movie had an entirely female cast which was at first unthought of.

A Real Risk Mobile App for Facebook in the Future

Now that you know what the major trends are, you can also have an idea of the innumerable changes and newer techniques with cooler features will keep changing the landscape of the industry. So why wait? Enroll yourself on a program today!

Previous
How to Keep Motivated When Studying Online

Next
Choosing Special Gifts For The Special People In Your Life