Can Family Members Sue For Wrongful Death When Healthcare Workers Die From Covid-19? 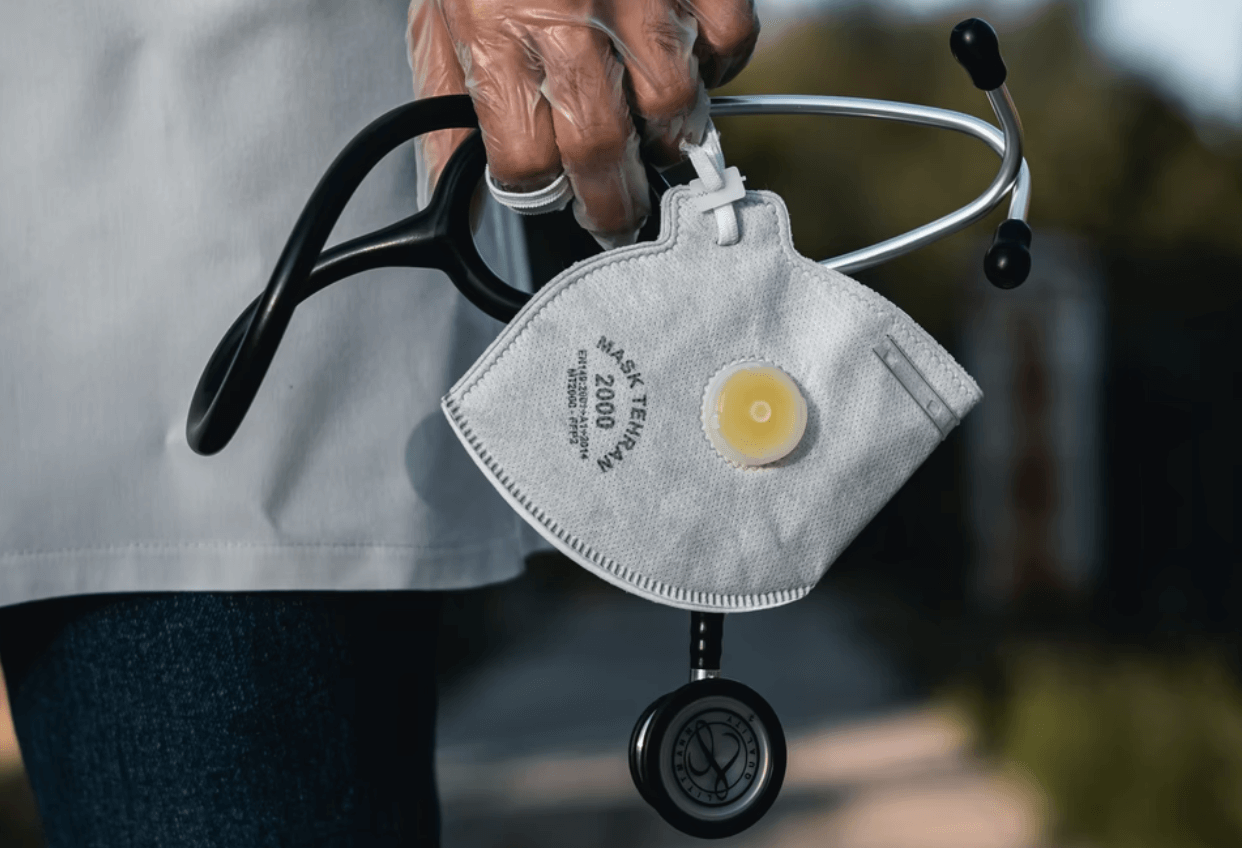 The Coronavirus, also known as COVID-19, has been a devastating thing for people all over the world. And while things are starting to inch back to normal, there are still a lot of complications yet to be fully dealt with. No matter how quickly we get out of the pandemic, however, that will not change the fact that millions have died worldwide, and these millions left behind so many friends and family. Some of those tragically lost were healthcare workers, people whose job required they be close to those who may carry the virus themselves. For those they left behind, beyond the grief of losing them, they are also often wondering whether family members can sue for wrongful when a healthcare worker dies from COVID-19.

Can family members sue for wrongful death if a healthcare worker dies from COVID-19?

As is the case with many a wrongful death claim, one of the best ways to answer this question is going to be different from one person to another. There is an inherent risk with anyone dealing with a patient who has COVID-19, and there is a decent chance that they will contract it themselves in the process. For healthcare workers, this is a risk that they took with the understanding that it may well come to pass, sad though it may be

However, not every situation with a healthcare worker dying from COVID-19 is just unfortunate luck. In a lot of cases, especially very early on during the pandemic, hospitals simply were not prepared to deal with how much devastation this new virus was going to bring. And to be fair, that is not at all surprising, as a lot of people were expecting that this would turn out to be blown out of proportion, as diseases in the past have been. For example, H1N1 — also known as swine flu — did not turn out to be nearly as bad as it was being advertised, at least in the United States. COVID, as we all know, has changed many of our lives altogether. This resulted in hospitals being woefully under-stocked in many areas, including the availability of personal protective equipment (PPE). These are most commonly recognized as protective masks and do a world of good to help protect those wearing them. However, this shortage of PPEs meant that medical professionals had to improvise far more than they should. Some would even reuse PPEs, viewing this reuse as preferable to using no PPEs whatsoever.

The unfortunate thing about filing a wrongful death claim in the case of a loved one passing away while working their healthcare job is that it is not likely you will be able to file one. Workers’ compensation laws typically prohibit this kind of lawsuit from coming around. However, as part of workers’ compensation, you can receive compensation for their deaths, and you do not even have to prove in a court of law that the employer was at fault in the death. Which, to be honest, is a pretty good thing, considering how much plausible deniability an employer at a hospital can claim over the lack of availability of PPEs. Yet, that does not mean that there are no ways for family members to file a claim with an Atlanta wrongful death attorney over a healthcare worker’s death from COVID-19.

Depending on the state, the laws will be more or less restrictive on the exceptions that allow for a wrongful death case to be filed. For instance, in these states, if intentional wrongdoing can be shown to have led to the death, the employer could have a wrongful death claim filed against them. However, as mentioned above, there is a good plausible deniability at play with employers, so proving that intentional wrongdoing occurred with respect to the lack of PPEs may well be impossible. Even if you can show a deliberate action by an employer to cut costs that lead to the lack of PPEs, that may not be enough to qualify for a wrongful death claim. Some states are much stricter on this matter; in order for you to actually file a wrongful death claim, you cannot simply show that there was intentional wrongdoing. You have to go one step further and show that they either intended to cause death or knew that what they were doing would inevitably cause one or more of their employees to die.

One potential path, though an unlikely one, to filing a wrongful death claim is to show that the employer made an irresponsible action, such as if the healthcare worker’s employer was obstinate about the wearing of masks or ignoring COVID-19 rules and guidelines that they are expected to follow. This is going to be much more common in other workplaces, especially given how strong the anti-mask movement is in a lot of states, but being that a healthcare facility has medical experts, there is a lowered risk that someone would oppose masks in the workplace.

Mesothelioma Lawyers Can Help You for Compensation Payment

There are a lot of details that one has to understand about filing a wrongful death claim in these circumstances, but you also have to handle the baseline elements as well. First off, you have to ensure that you are even eligible to file a wrongful death claim in the first place. In Atlanta, the spouse of the deceased is given priority, if the deceased was married. If there is no spouse, the next priority is given to the children of the deceased, if any. The parents get priority after that. In addition to these, an estate representative can handle the claim. Once you have determined your eligibility to file, your next step is to show that the disease was contracted on the job, which is going to be more or less difficult based on where you live. In order to figure out exactly how things are done with this specific topic in Atlanta, your best bet is to consult an attorney with a specialty in wrongful death claims.

Previous
If I Trip and Injure Myself On A Public Sidewalk, Can I Sue The City?

Next
Can You Sue For Wrongful Death In a Murder Case?