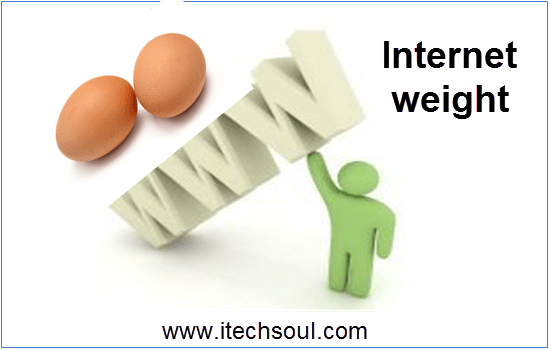 We receive daily Infinite information via the Internet, Including words, images and videos are included. US scientists have considered the interesting question that Internet around the world in the running waves of electrons are much total weight. Although billions people of the world daily sent million files to another through the Invisible waves, but scientists found the answer to this question, which is very surprising. According to University of California computer expert Professor John Weaver, our Internet weight equal to the weight of a strawberry. Certainly it seems surprising, but Professor John said Internet data travels in the form of electrons, which significantly reduces the weight. If at any time the flow of electrons to be weighed together they will be equal to the size of strawberries or an egg.[adsense]

For this calculation Einstein’s famous equation was used. According to this substance and energy can be converted into each other. However, this calculation was done on the Internet in 2006. Now increased the spread of the Internet, so it is likely that the weight should be equal to two eggs.