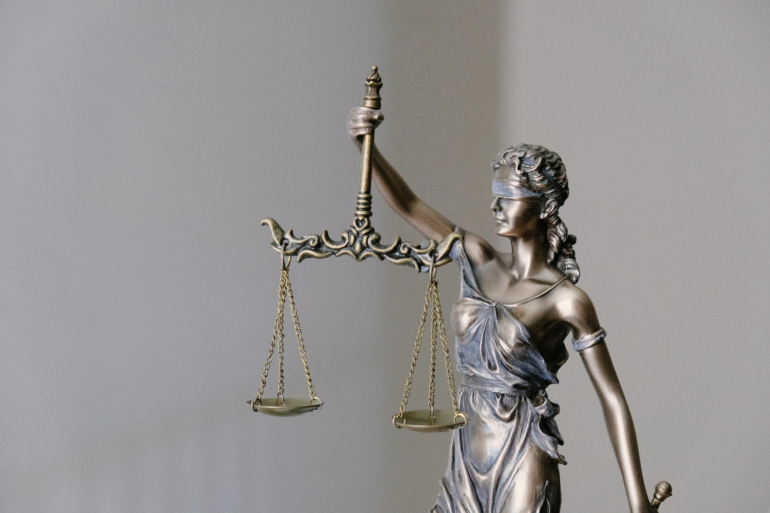 Law is essentially divided into two basic areas: criminal law and civil law. In almost every part of the free world, these two types of law regulate how people are able to exercise their rights and freedoms fairly and equally. American law, with the exception of the state of Louisiana, is based on English Common Law. Louisiana law is based on Roman law. These two legal frameworks form the basis for almost all British and European colonies, and work from the point of equity.

American law is slightly more complex than that of other countries, being a union of states, and so we will examine the primary divisions of the law within the union as a whole.

This is the branch of law which mediates the rights and freedoms of individuals, and their responsibilities to each other. You can find more here about the different types of lawyers who practise criminal law. There are many fields of specialization in this area, with various titles.

When we say something is a criminal offence, it means that it is prohibited by the law of the land, based on the rights and freedoms guaranteed to each citizen by the Constitution of the United States. This is to ensure that one citizen cannot deprive another citizen of his or her constitutionally allocated freedoms.

This type of law uses the “innocent until proven guilty” approach, placing the burden of proof on the complainant or prosecutor. Criminal law carefully balances the rights and freedoms of individuals against their responsibility to respect those rights and freedoms of their fellow citizens, and so the State usually prosecutes criminal cases.

Civil law is the branch of law which is primarily involved in providing a framework for arbitrating disputes and transactions between citizens. There are many different types of lawyers who specialize in this form of law. It is the most lucrative area of the legal profession, as it is mainly involved with drawing up contracts and filing motions in court.

Civil law governs transactions like property sales, business agreements, and licensing. It also allows people to claim reparations from each other, where there have been disagreements and damage caused. For example, if a person drives into his neighbor’s car and refuses to pay for the repairs, the neighbor can bring a civil suit to compel the driver to pay for the repairs, and also to compensate her for other losses resulting from her damaged car, such as loss of income, medical bills and emotional trauma from the accident.

In cases involving civil disputes, the burden of proof lies upon the complainant or plaintiff to convince a judge that relief can be sought and granted. Unlike criminal cases, where the State prosecutes people who are suspected of wrongdoing, the plaintiff in a civil case is normally the party who claims to have been wronged, and is seeking compensation.

Do I Have To Pay Taxes On Discharged Debt In A Chapter 7 Bankruptcy?

While American Law is an incredibly complex field of interest, requiring many years of intense study and various stages of qualification, it can be divided simply into these four categories. These distinctions can help the lay person to determine where to start when looking for assistance with a legal issue. Not all attorneys have the same knowledge, and knowing where to begin can help to narrow down the selection.

Previous
Is It Worth Getting a Lawyer for a Minor Car Accident?