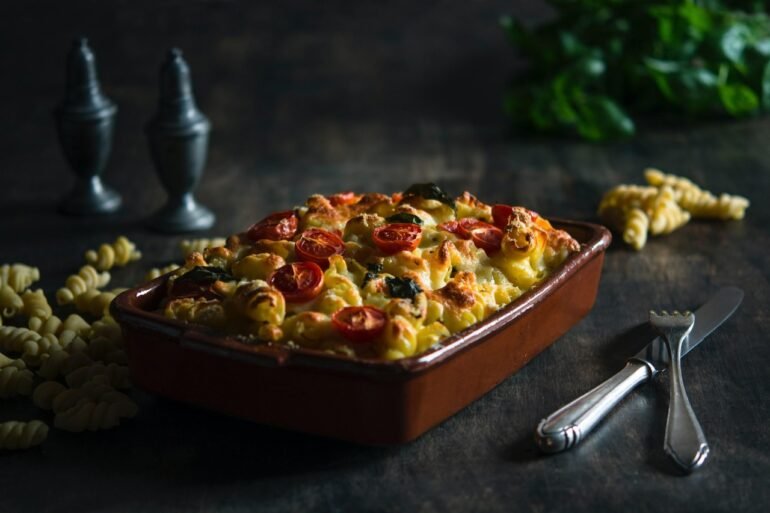 The popularity of Pyrex is increasing every day as people worldwide are asking for more convenience for their price. Pyrex dishes and Pyrex bowls are getting trendy all around because their material is so versatile and thermally robust that you can use a single container for putting into the microwave as well as a refrigerator.

The essential Pyrex dishes and bowls models once came in simple designs but did not come in several different beautiful colors and prints. These days, Pyrex manufactures nearly every single utensil that is used in a traditional kitchen as well as in a laboratory.

Pyrex is a brand that sells products made with the use of Borosilicate glass as its main constituent. Pyrex was initially introduced to the world by Corning Inc. in 1908. The central theme of the company was to manufacture similar products to that of its parent company. But what made it more famous than its parent company was the good that the company opted to manufacture its products.

The star component that made Pyrex get to its currently known height of success is borosilicate glass. Borosilicate glass is a low expansion glass that is quite strong in its structure and can handle significant differences in the temperature of its surroundings. Borosilicate glass was the star material whose utensils could be found in every household back in the day.

Pyrex’s products to make this type of glass allowed its utensils to be sturdy and optimum for versatile uses. What became its cherry on the top was the designs and colors this company added to its products. Doing so allowed the company to fuse the beauty and the beast and make perfect utensils that were sturdy and showy.

The sturdiness and the versatility of Pyrex is only a piece in the whole puzzle of its success. What made it the most beloved kitchenware was the designs and patterns that it gives to its products. Limiting techniques to several manufactured products allowed the company to establish its collectables and give birth to its fans and collectors.

Some of the most famous designs that Pyrex still manufactures and which are famous all around the world are as below.

Black Tulip decorator casserole is a 1.5-quart piece of art with a “Cinderella Oval.” This style got a lot of copies in the market because of the hype that they gained in the kitchenware market. The type of this casserole is said to fit the scenery of a perfect family picnic. Due to this very reason, it became a bestseller among homemakers.

This casserole is as sharply crafted as the one stated above, but what makes it the second on Pyrex’s list of bestsellers is its beautiful design. The best thing about this casserole is that it comes in many shades of gold, but what changes are the surrounding colour of the butterflies. If you hope to buy this, then you have the advantage of choosing between many different adorable shades.

The butterfly gold design is not just available on casserole but also on cup, baking dish, mixing bowl, refrigerator dish, glass bottle and even on loaf dishes, along with many other Pyrex dishes available.

The Vintage Pyrex Flamingo Pink design is only available on Pyrex’s casserole dishes and comes in the list of casseroles that you must have. It measures about 8.25 inches in diameter, and it is no less than a gem for showing off. It is an authentic vintage piece from the retro era, which you can get in an excellent grape for giving a great touch to your kitchen.

Its name itself makes it collectable for many. Besides its name, its beautiful sky-blue colour and antique hot air balloon design make it an adorable sight for any pair of eyes. Getting this set in your home can provide it with a never-before shine. Aside from its looks, this bowl set is exceptionally rigid and can withstand many temperature changes. You can put it in your fridge or your oven or one after the other; in short, you can use it in any way that you can.

The name of this casserole itself provides peace in mind, and so does its design. It is one of the Pyrex favourites among the collectors. It consists of horizontal wheat stalk patterns along with a brown or a red-orange background colour. The only downside is that this design is only available in casserole dishes. Some other names that this design gets referred to as are:

How to differentiate between the vintage Pyrex and modern Pyrex?

Pyrex has now become a name that is present in most households all around the world. Due to this, its original vintage pieces are pretty valuable these days and can sell at mind-blowing prices. But the thing about finding this vintage treasure is that you need to know how to differentiate the real deal from the fake counterparts.

Differentiating between a good fake and a real Pyrex piece can be quite a trouble, but it is not impossible to do so. The original vintage Pyrex will have a stamp on its back saying “PYREX,” all in upper case and with no serial number around them, unlike the new pieces that the company makes.

The vintage Pyrex dishes even have a thicker feel and can even be differentiated from a fake on the first touch by an expert.